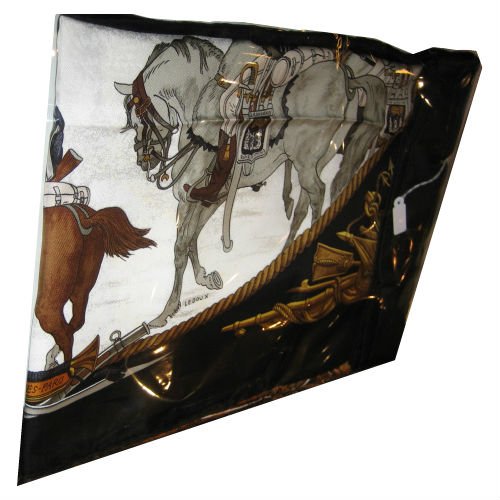 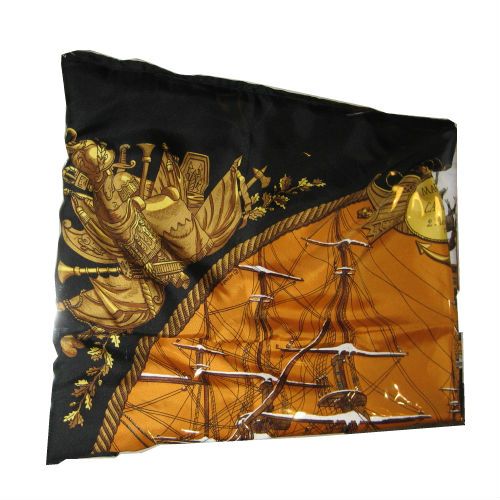 90 x 90 cm. 100% silk. Made in France. It has White, black, Orange and Goldshades. The story is that the heroic Napoleonic French Cavalry, which was advancingup the penninsula to stop that key port from falling into the hands of the British,defeated the Dutch Navy and captured the fleet. However the new Dutch nation had virtually surrendered to Napoleon already. So it seems more likely that the 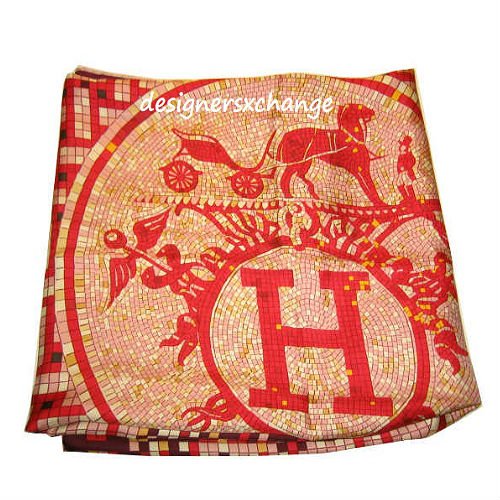 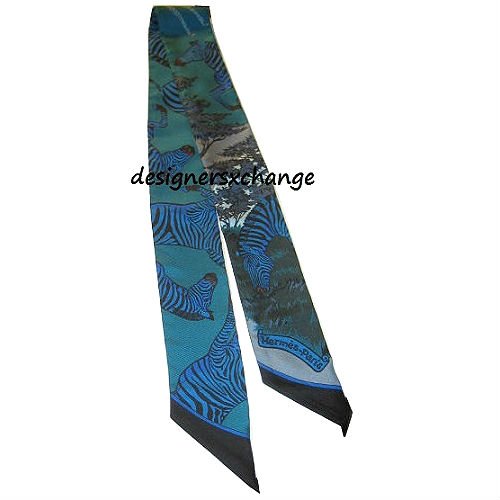 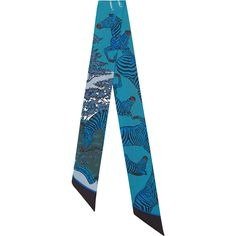 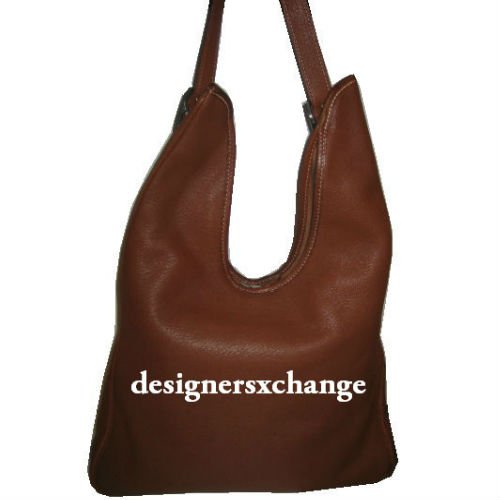 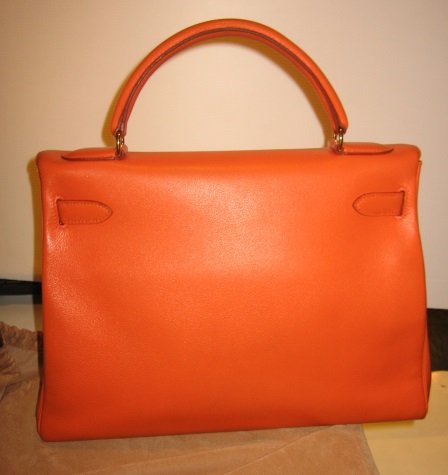 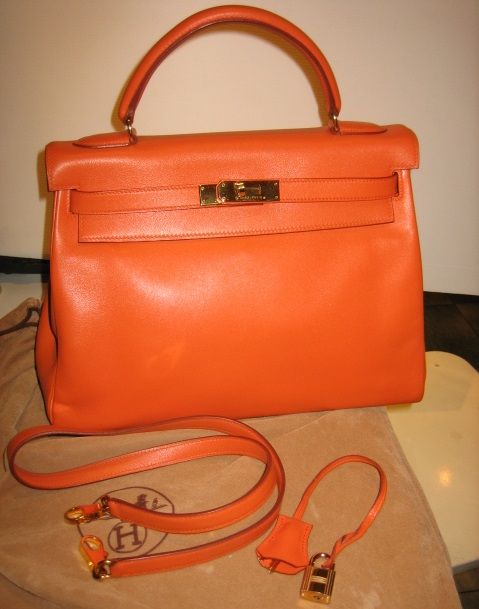